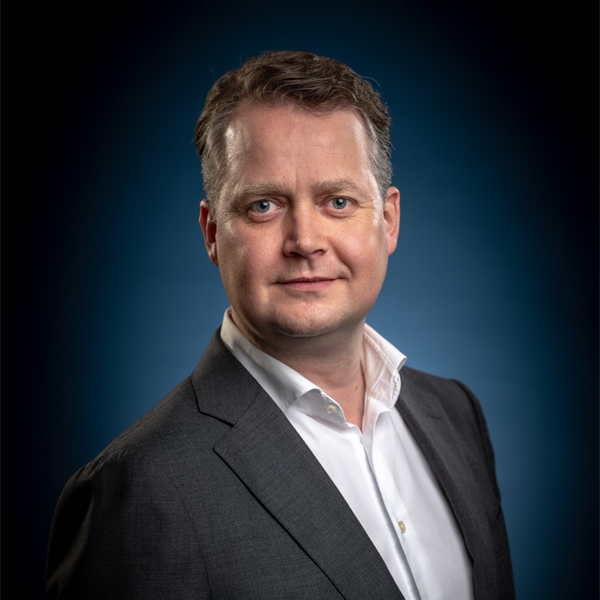 In Engeland wordt binnen de bouwpraktijk gebruikt gemaakt van het Delay and Disruption protocol van de Society of Construction Law (SCL), 2nd edition, February 2017. Over vertraging (delay) zegt het protocol het volgende: “In referring to ‘delay, the Protocol is concerned with time – work activities taking longer than planned. In large part, the focus is on delay to the completion of the works – in other words, critical delay. Hence, ‘delay’ is concerned with an analysis of time. This type of analysis is necessary to support an EOT [extension of time] claim by the contractor.”

Over verstoring (disruption) zegt het SCL-protocol het volgende: “In referring to ‘disruption’, the Protocol is concerned with disturbance, hindrance or interruption to a Contractor’s normal working methods, resulting in lower productivity or efficiency in the execution of particular work activities. If the Contractor is prevented from following what was its reasonable plan at the time of entering into the contract for carrying out the works or a part of them (i.e. it is disrupted), the likelihood is that its resources will accomplish a lower productivity rate than planned on the impacted work activities such that, overall, those work activities will cost more to complete and the Contractor’s profitability will be lower than anticipated.

Work that is carried out with a lower than reasonably anticipated productivity rate (i.e. which is disrupted) will lead to: (a) activity delay; or (b) the need for acceleration, such as increasing resources, work faces or working hours, to avoid activity delay; or (c) a combination of both — and therefore, in each case, loss and expense. Hence, ‘disruption’ is concerned with an analysis of the productivity of work activities, irrespective of whether those activities are on the critical path to completion of the works.”

In de AACE® International Recommended Practice No. 29R-03 Forensic Schedule Analysis (2011) wordt de volgende definitie gehanteerd van verstoring (disruption): “Disruption: (1) An interference (action or event) to the orderly progress of a project or activity(ies). Disruption has been described as the effect of change on unchanged work which manifests itself primarily as adverse labour productivity impacts. (2) Schedule disruption is any unfavourable change to the schedule that may, but does not necessarily, involve delays to the critical path or delayed project completion. Disruption may include, but is not limited to, duration compression, out-of-sequence work, concurrent operations, stacking of trades, and other acceleration measures.”